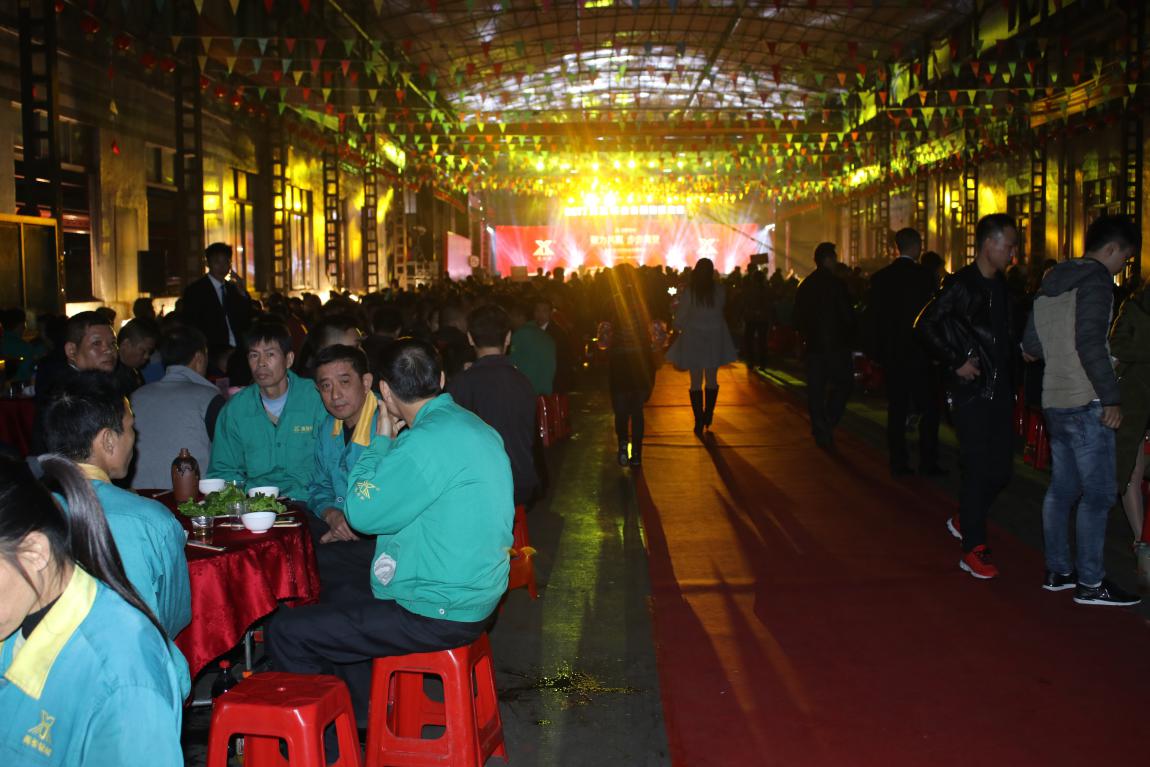 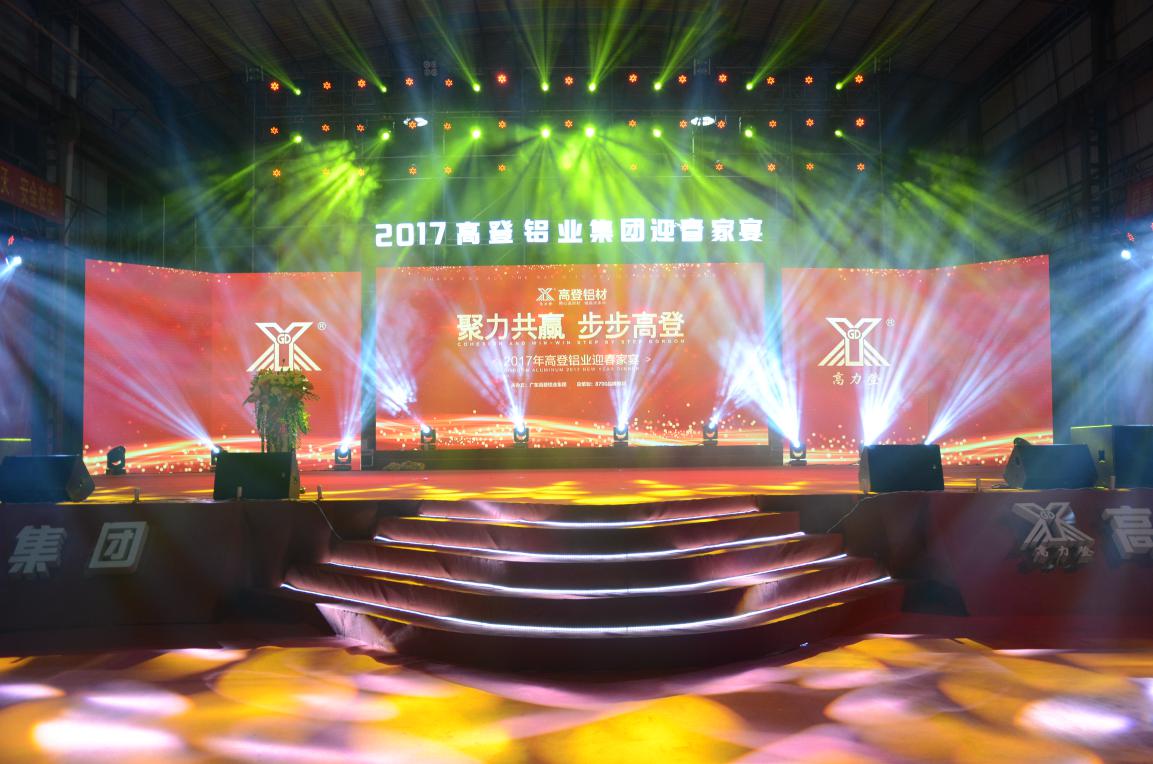 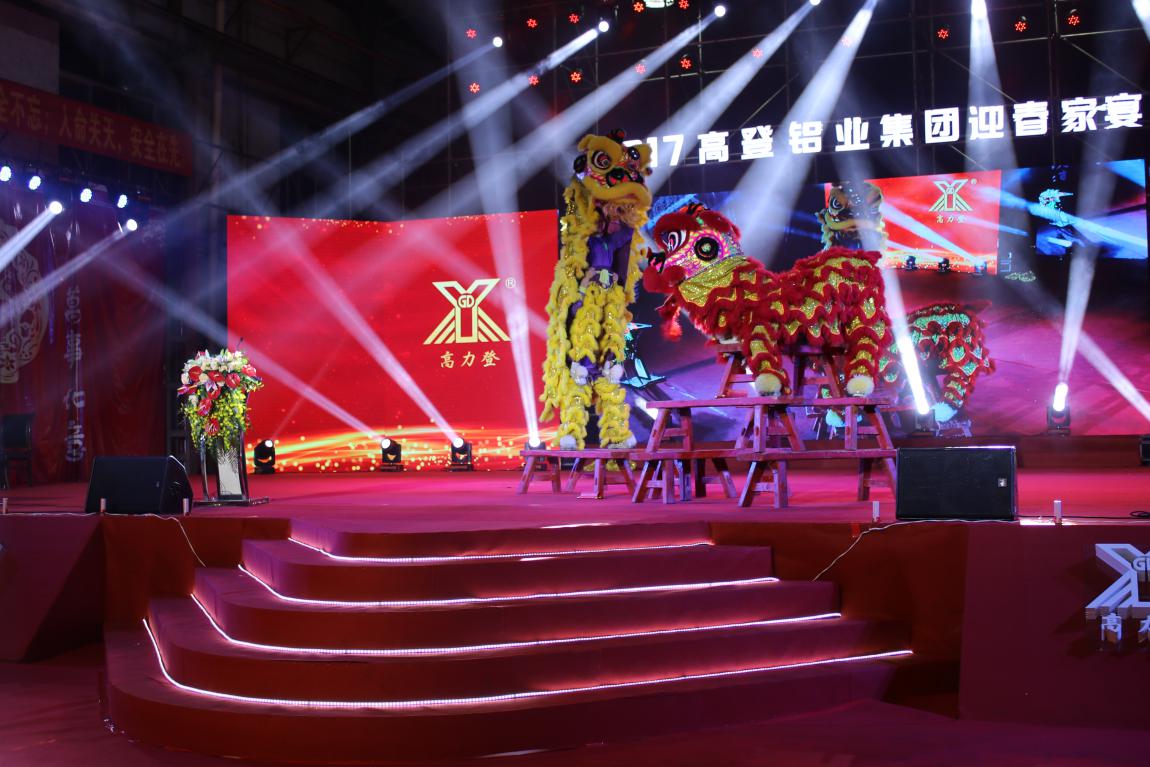 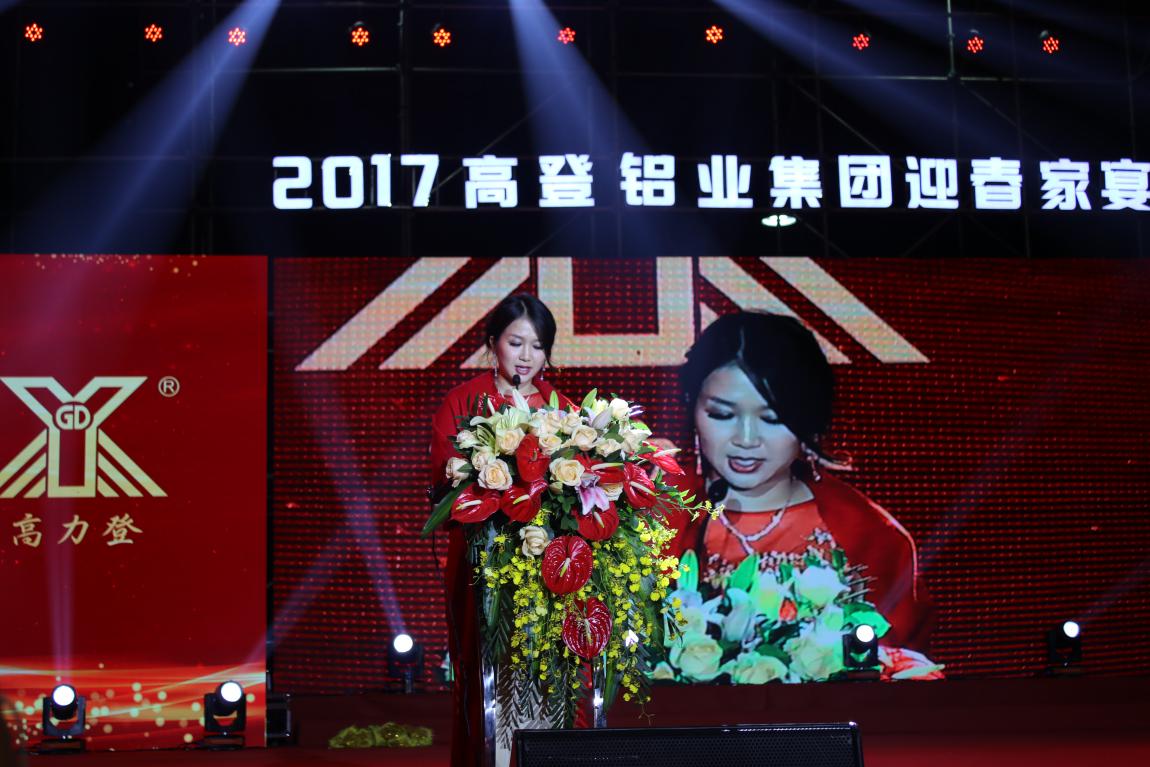 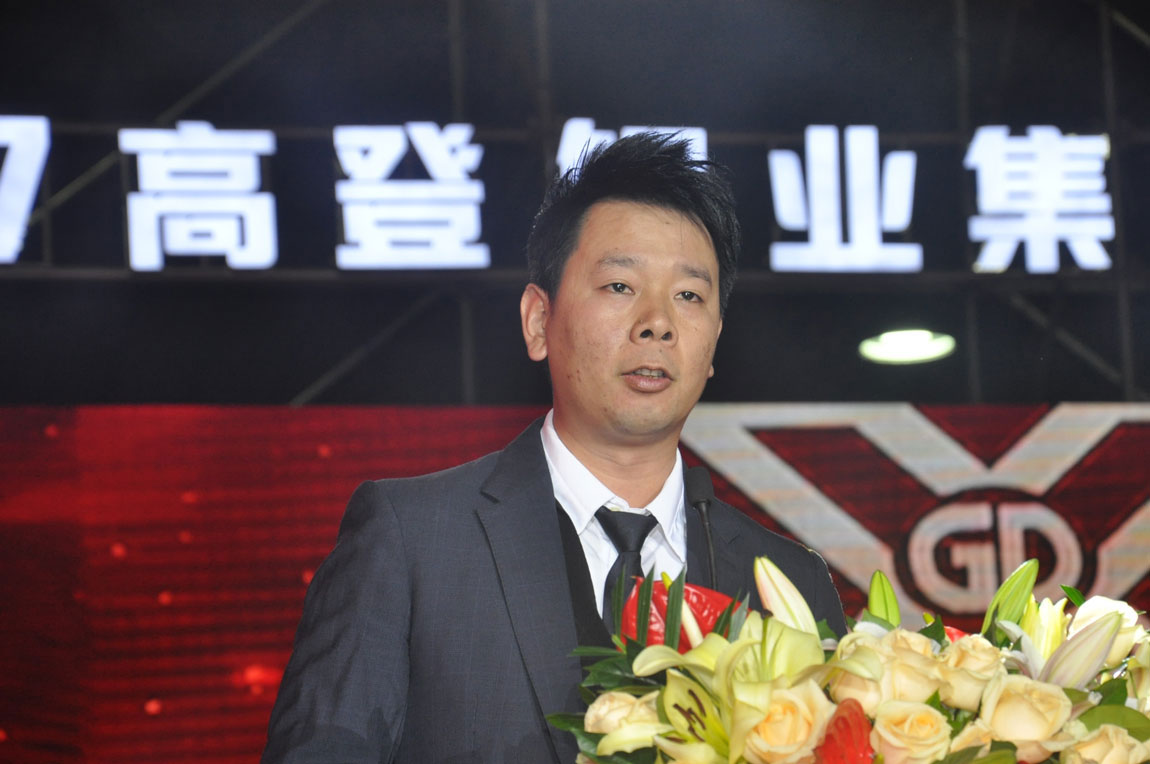 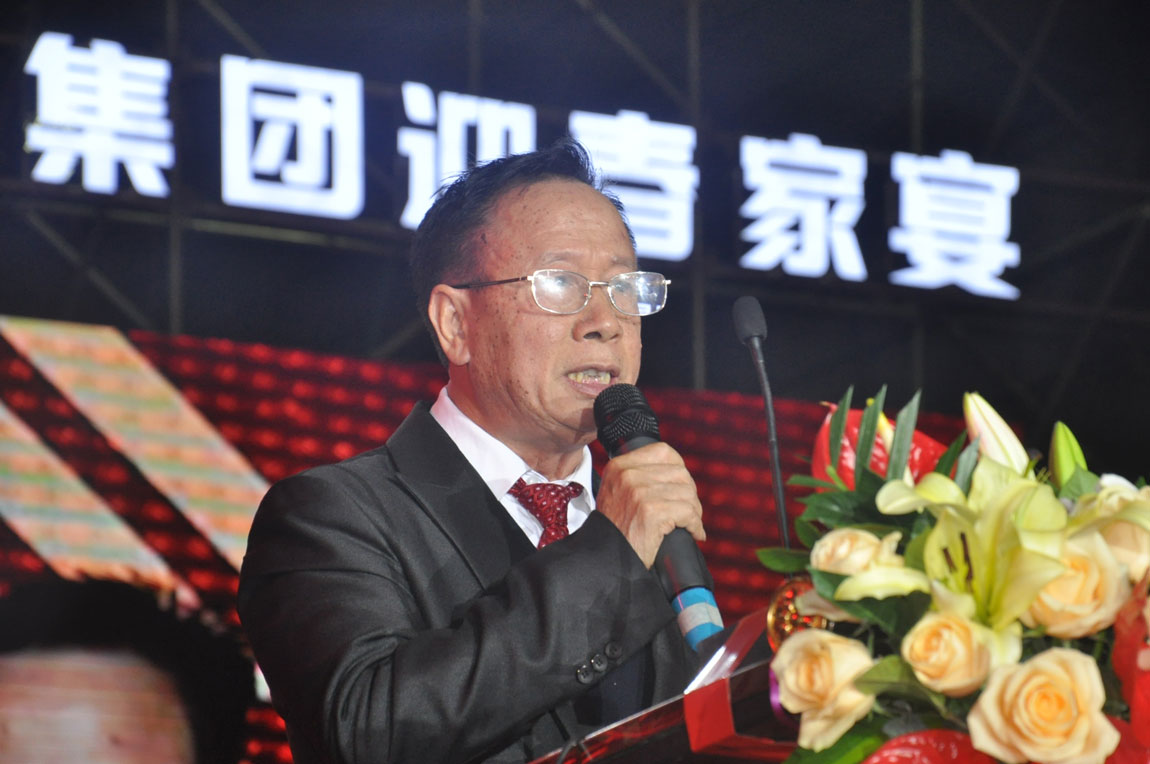 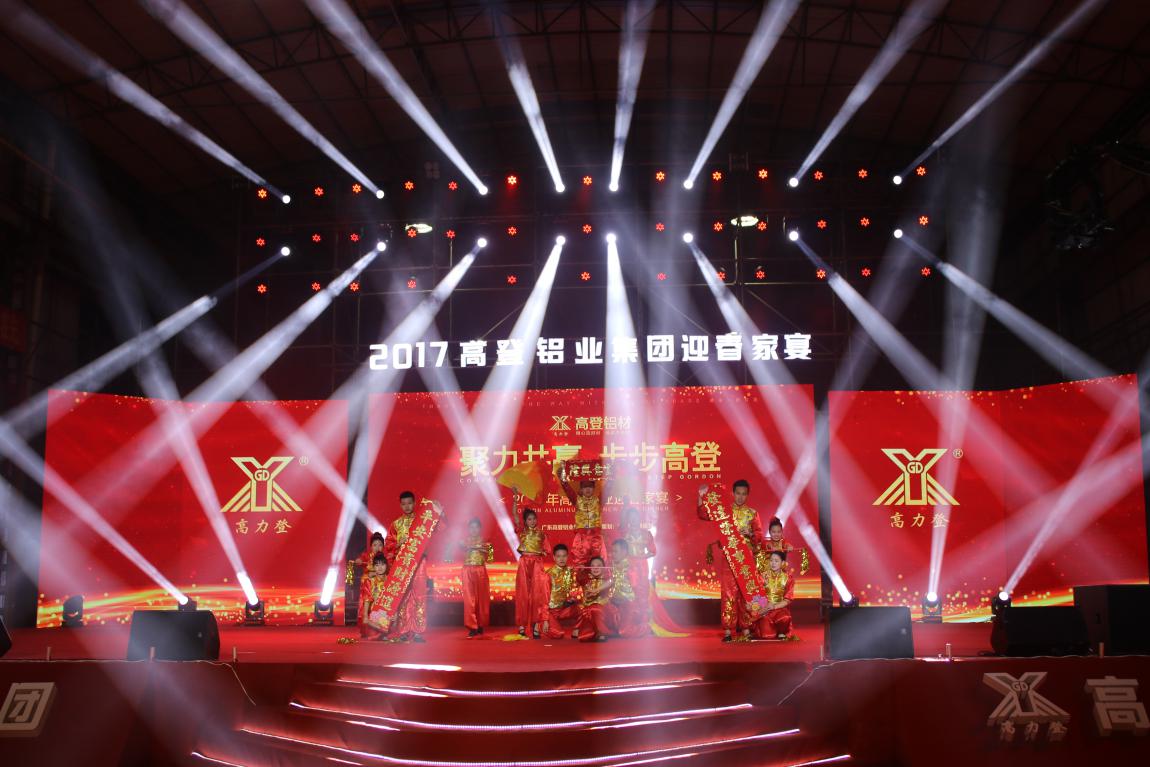 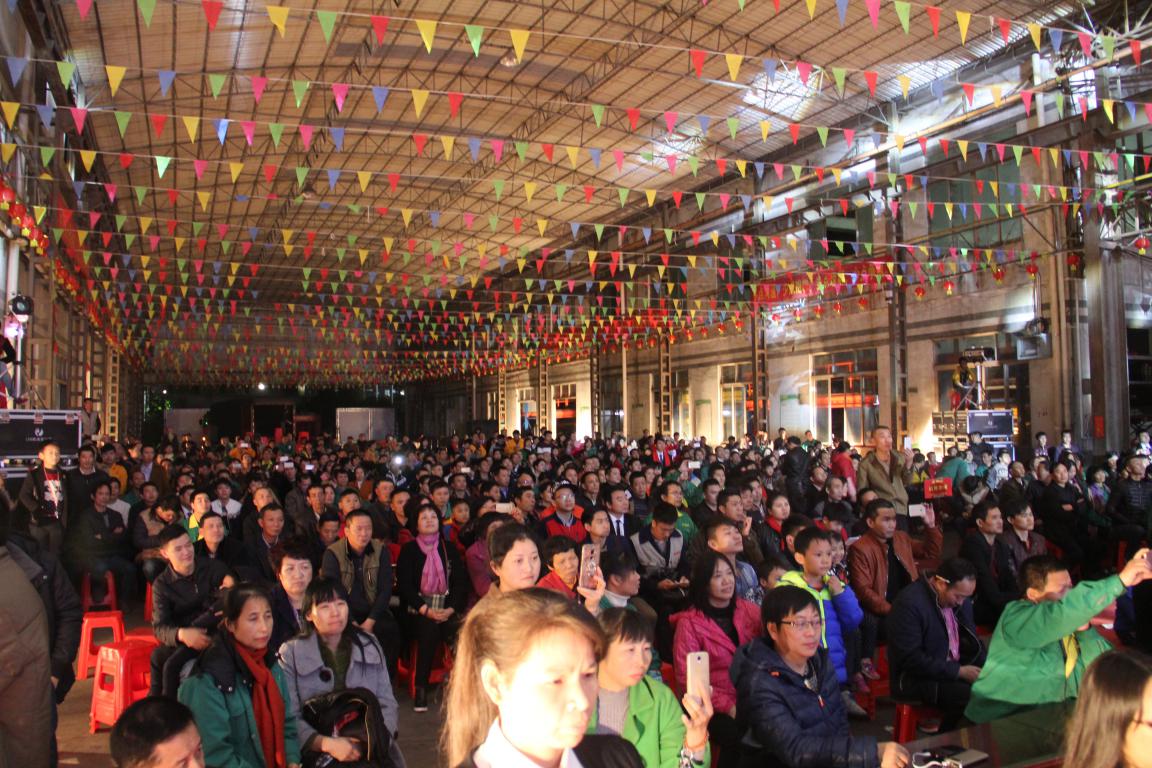 In the thirty - year history of the wind and rain, Golden aluminum has been proud of his achievements. In the future, like the slogan of Golden aluminum, "Golden Golden, step by step", let us look forward to the aluminum industry, to create more brilliant! 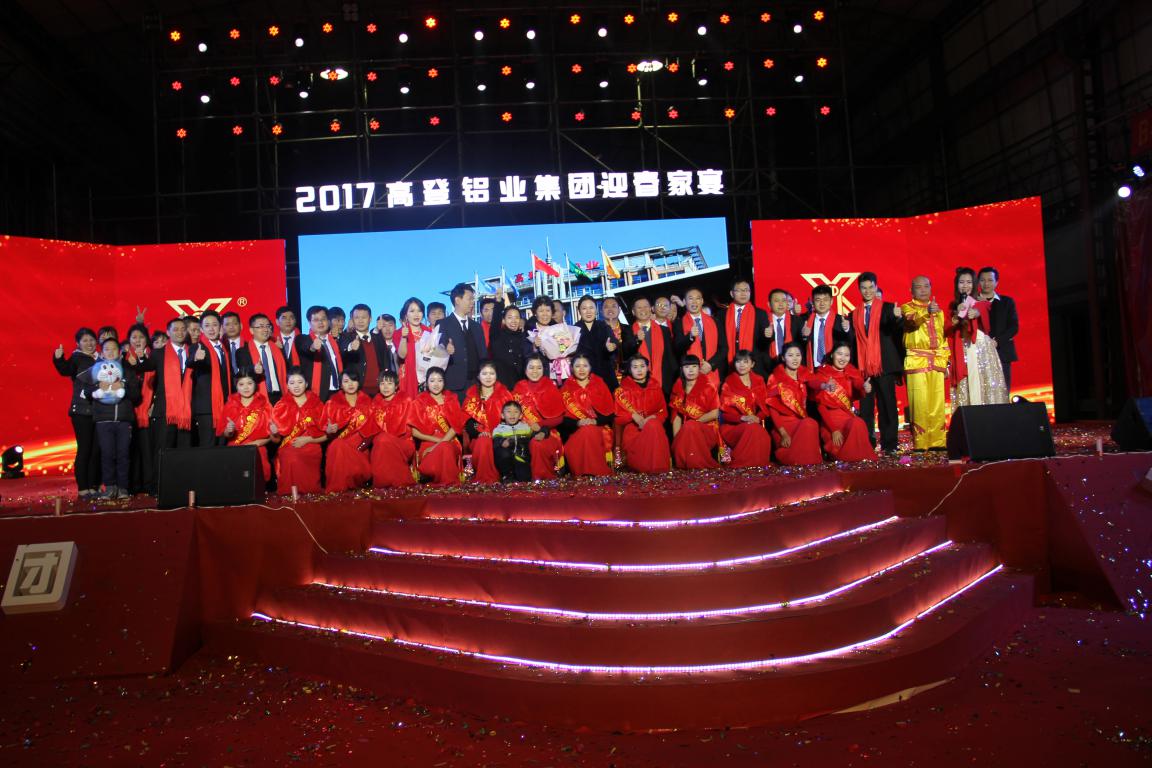